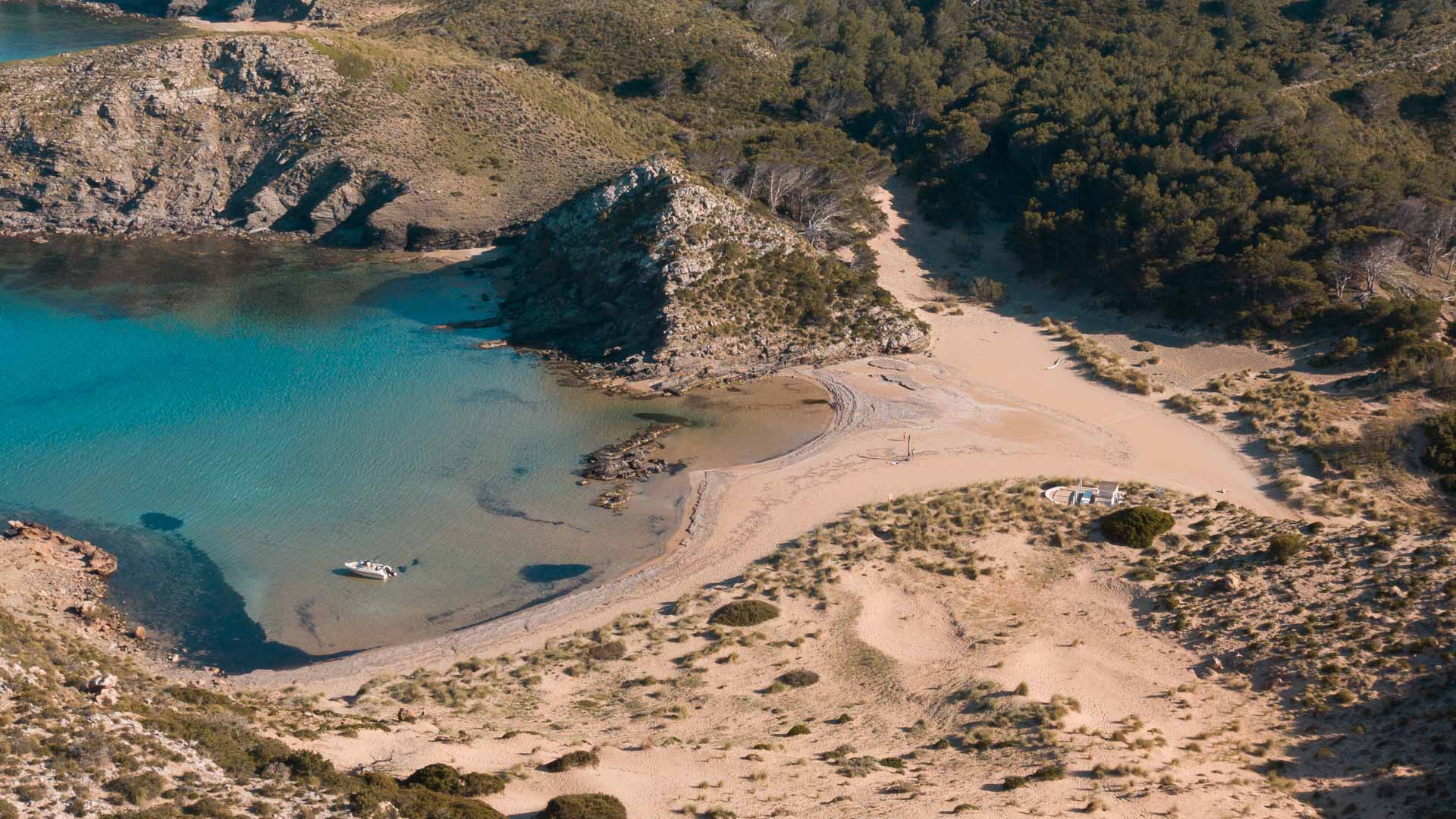 If you ask me about one of the most remote and exclusive places in Menorca, without a doubt, I would say S'avinar de Mongofre and S'Aranalet. Two coves with difficult access, which turns into the best shelters against the overcrowding of August.

In this enclave; It is home to two coves of fine golden sand and a very small cove , framed by the shelter of a large cliff with impressive views of the port of Addaia and its two islands, Illa Gran and Petita.

Like all the coves in the S'Albufera des Grau Natural Park, these do not have lifeguards, equipment or good mobile coverage.

To arrive with our llaut, there are two anchoring areas.

The first and most beautiful, is to enter slowly through the Strait of S'avinar de Mongofre . A step between the cliff and the reef of Punta de Ses Llengues. This step allows us to put the llaut inside the cove S'avinar de Mongofre being sheltered from the north winds and thus reaching a totally calm water sheet, ideal for swimming and sailing with the paddle surf.

The second anchor point is in front of S'Aranalet. It is a much simpler anchorage without risk of collision and being in front of the cove. However, in this place, we are not protected and if there is some north sea, we will have an uncomfortable anchorage.

For hiking enthusiasts, there are two points to dock and start walking.

The first would be to leave the auxiliary is S'avinar de Mongofre and from there start walking through the dune system to reach the top of the cliff and thus enjoy the views of Addaia.

The second point would be to dock in the small cove after S'Aranalet, and from there access the Camí de Cavalls. From this path, you can walk to Favaritx, going through the old Favaritx military base. A spectacular place to take photos.

It is important to emphasize, always wear good footwear, since the whole area is full of thistles and spikes, bring plenty of water, and a hat. In this area of ​​Menorca, there is hardly any shade. 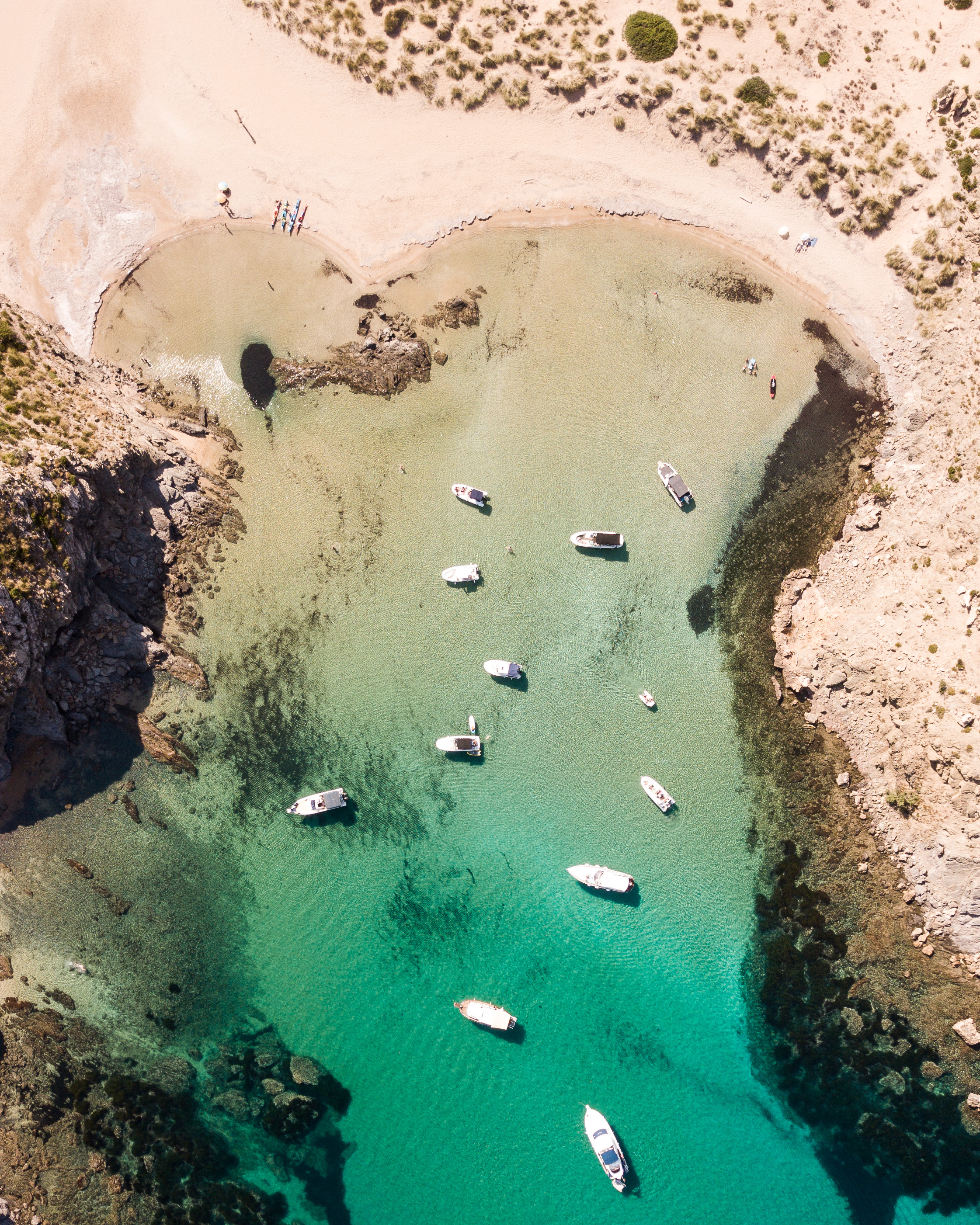 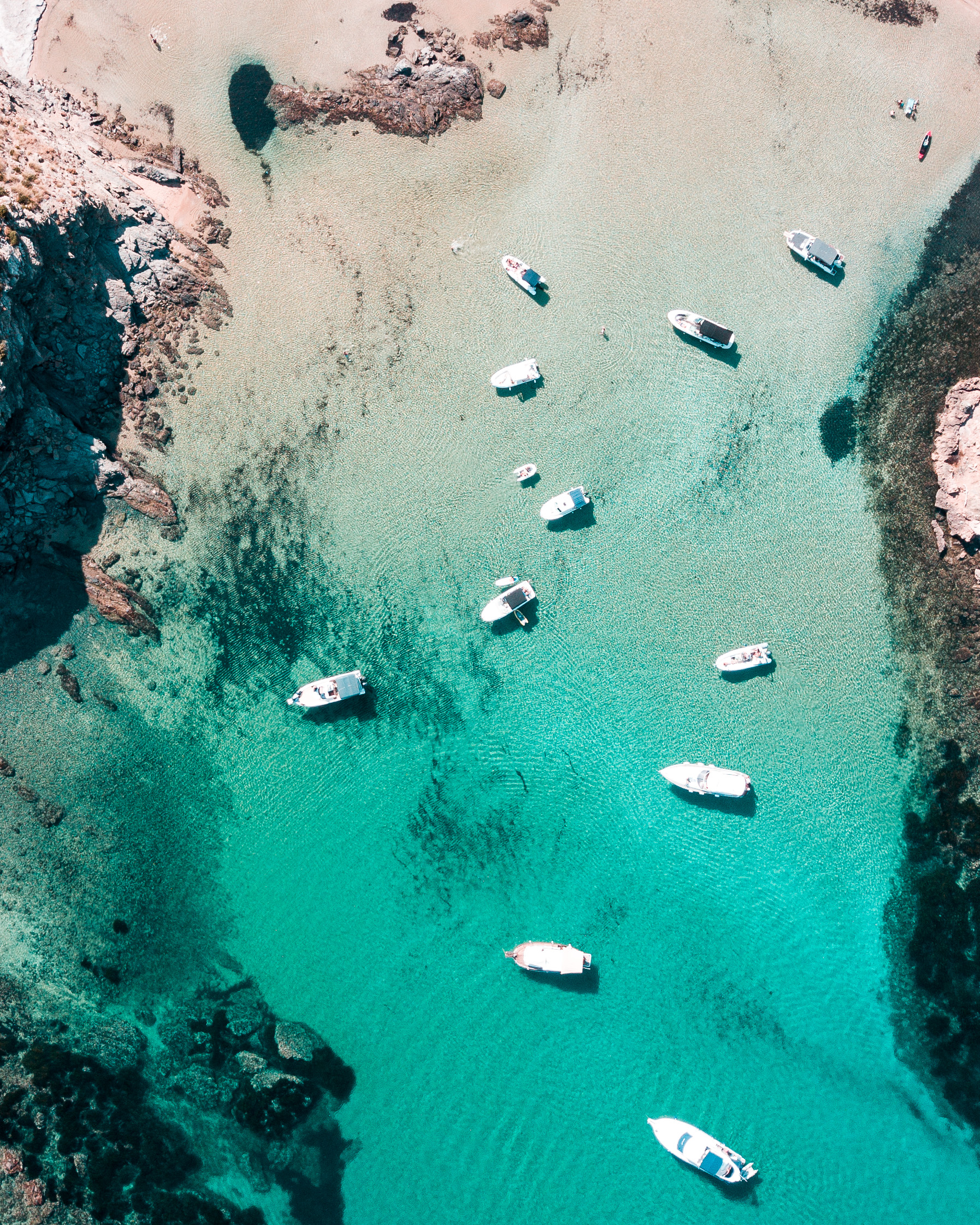 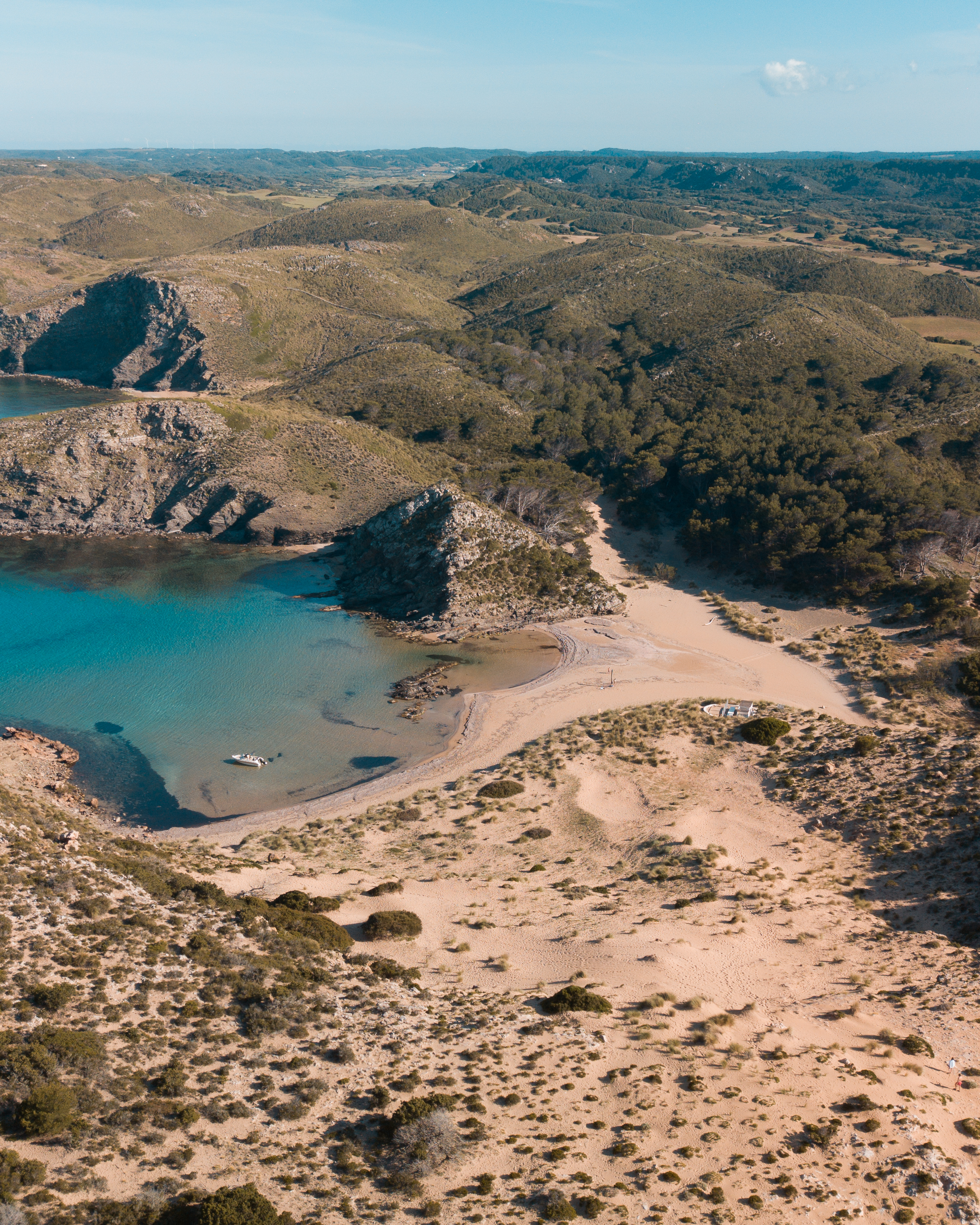 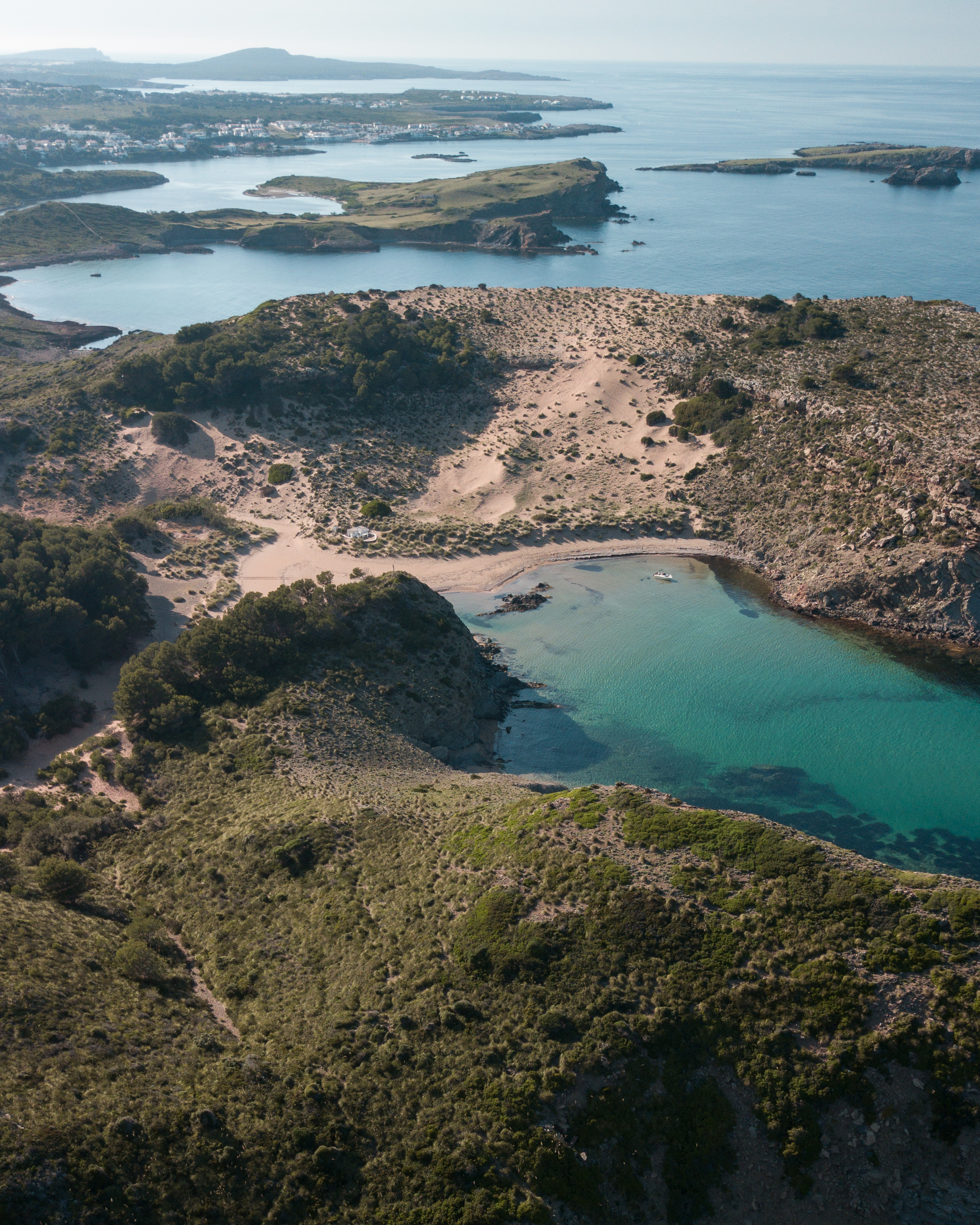 Do you want more excursions?